Overall, we would like to see a broad but light regulatory approach to hedge funds. It would be reasonable to require all hedge funds to register with the SEC and to file Form ADV to provide useful information to investors. Particularly troubling is the family office exemption which has the potential to turn into a loophole that encompasses a large fraction of the industry. However, compliance costs should be kept low, and the SEC's mandate should be limited to collecting information on the items explicitly mentioned in the Act.

In its current form, the Act gives the SEC essentially an open mandate to regulate and to define the scope of its own authority over the industry. Because regulators in general have an incentive to expand their own power and because the SEC in particular has an unimpressive track record of discovering even simple fraud, any additional powers granted to the SEC should be more narrowly targeted toward a specific task.

Protection of hedge fund investors is now something the SEC is also officially authorized to engage in. We hope that any such future rules would focus on disclosure, such as requiring explicit disclosures of all expenses charged to the fund and differential tax treatment of investors. Beyond that, it should be up to the accredited investors themselves to make their own investment decisions.

Fiduciaries should bear more responsibility for doing due diligence and pay a high price for neglecting this fundamental duty. The sensibility and impact of the new hedge fund legislation will almost entirely depend on the specific rules that will be written later by the regulators, so we cannot pass our final judgment yet, especially given the considerable leeway the Act has left for the regulators. It may even take a year or two before we will really see how the hedge fund rules have changed.

In the future, the hedge fund sector will only grow in size and importance, since the Volcker rule of the Dodd-Frank Act requires banks to spin off their proprietary trading desks and their internal asset management divisions into stand-alone hedge funds. As a result, hedge funds will be the only source of sophisticated and relatively unconstrained capital, thus making them perhaps the main liquidity providers across a variety of markets. Efficient allocation of capital is the key function of the financial market, so it is all the more important that the subsequent rules following the Dodd-Frank Act will not stifle hedge funds or reduce the intense competition between them.

Open Preview See a Problem? Details if other :. Thanks for telling us about the problem. Return to Book Page. Preview — Confidence Game by Christine S. An expose on the delusion, greed, and arrogance that led to America's credit crisis. The collapse of America's credit markets in is quite possibly the biggest financial disaster in U. Get A Copy. Published March 25th by Bloomberg Press first published More Details Other Editions 9. Friend Reviews. To see what your friends thought of this book, please sign up. To ask other readers questions about Confidence Game , please sign up.

Ackman reads arcane documents, questions the company management, reports to investigators and even gets investigated himself. All through this we get to know a little bit about Ackman's personality which in many ways causes some trouble for himself and his organization and embarrasses his lawyers, but also might be the reason that he was the person to see what others didn't.

I think there are many things to learn from this book, since the author goes very deep in portraying the research work done by Ackman and his colleagues, not simply stopping at telling about their findings. If you're an active investor, journalist, or perhaps a regulator, and finds in-depth investment analysis intriguing, I'm sure you will enjoy this book all the way through.

A word of caution is that you might get a bit lost if you have no previous understanding for short-selling, derivatives or mortgages, but if you're very interested and ambitious I think you could enjoy it anyway. Oct 07, Sanford Chee rated it really liked it. Is Bill Ackman toast? Sep 09, Ann rated it it was amazing Shelves: owned , keepers , audiobook. Perhaps this is only for those fascinated by the financial meltdown of , its origins and consequences, but for me -- this was terrific. I lived thru the details of this at work and even sat at a conference table with Bill Ackman.

Very dense with details and somewhat arcane terms but sets out the mechanics of the process of failure in a chronology that hands out lots of blame.

Why Anthony Scaramucci Got Fired From Goldman Sachs - Forbes

Nov 06, Gabriel Pinkus added it. Legend has it that Bill read tens of thousands of pages of filings and documents regarding MBIA over the course of this multi-year position. I read this after reading about Mr. Ackman and Valeant, as well as having known Mr.

Jan 08, Asif rated it really liked it. Pretty fast paced and entertaining. I could draw parallels with a similar book titled fooling some of the people all of the time. Aug 21, InvestingByTheBooks. This is an almost epic tale of a clash between a blunt, stubborn-as-a-mule hedge fund manager with a fierce sense of justice called Bill Ackman and MBIA, the largest municipal bond insurer in the United States with a tough CEO named Jay Brown.

Municipalities and other public entities at times need to borrow money by issuing bonds.

However, if the bonds could be insured against credit losses and the insurer was a triple-A institution the bonds would be as well. This was a high-risk insurer insuring low-risk municipalities. The excellent credit quality of public lenders meant that the losses historically were close to non-existent — MBIA even bragged about their no-loss track record. If there is no perceived risk of loss then there is no real need to set aside reserves to tackle losses and the company hence had absurdly small reserves. The company ventured into taking risks further and further away from its historical home turf and started to invest in CDOs, CDO-squared and even bought and securitized bad tax receipt portfolios that they then insured themselves!

Gotham Partners founded by Ackman and David Berkowitz saw this house of cards as the shorting opportunity of a lifetime. Ackman also communicated his view to credit agencies, regulators, analysts and journalists. Without the rating there was no business model. A borrower in the repo market could take that cash for a single night, for example, to cover purchases made the day before.

But something went awry this week: The cost of taking out a loan in the repo market shot sharply higher starting on Monday, which caught people off guard. Interest rates on overnight loans, which have averaged roughly 2.

How Do Hedge Funds Get Away With It? Eight Theories

Then on Tuesday, they rose to as high as 6 percent. When there is a lot of money available for the big banks to borrow each night, rates stay low. But in recent days, a number of factors had drained funds out of the market. Monday was a tax payment deadline for big companies and a holiday in Japan, which meant a large source of funds was shut off.

And after a recent auction of government bonds, people had to divert cash to pay for those. But the amount of money pooled in this market has been declining for a while.

The Effect of Dodd-Frank on Hedge Fund Managers

Since , the Fed has been shrinking its holdings of bonds and reversing its crisis-era policy of pushing money into the financial system. The change has effectively reduced the supply of money available in the short-term lending markets. The surge in short-term rates suggests that the Fed might have removed a bit too much, making reserves too scarce.

The repurchase market is just one of the short-term money markets where short-term cash and bank reserves are channeled to borrowers, and rate increases in one can influence others. In the market for commercial paper — unsecured loans to banks and other large corporations — rates for overnight borrowing also surged. The good news is, a brief increase in short-term interest rates will probably not mean much to the broader economy. 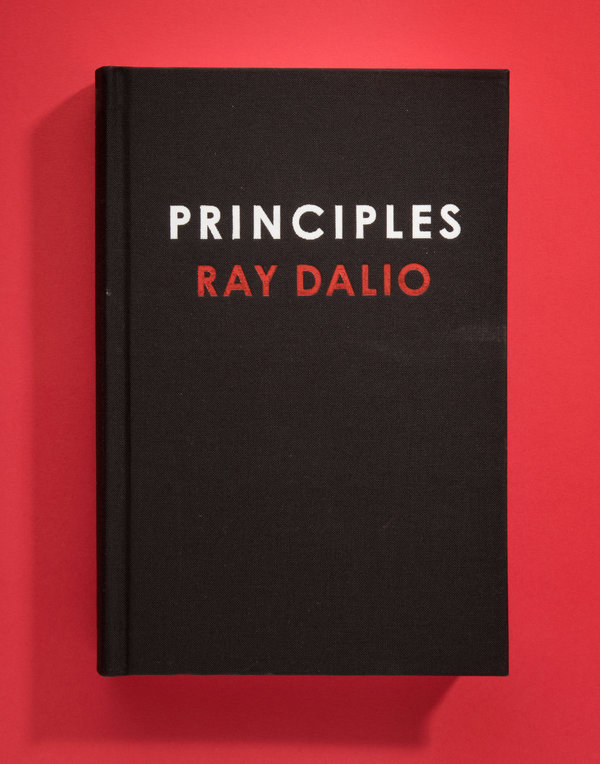 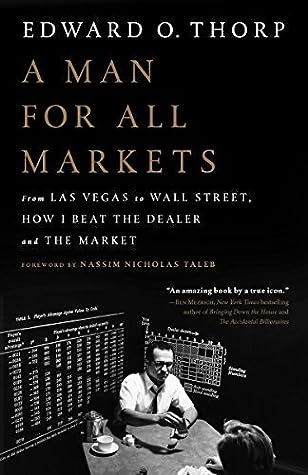 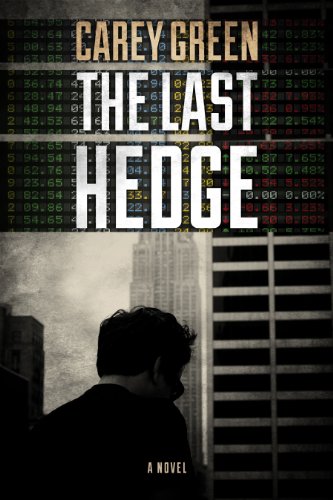 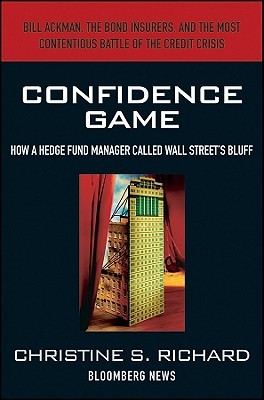