In the meantime, double signed copies Dr Graveline and Dr Kelly from the original printing are still available. There are no plans for them to sign any copies beyond these. A lot of people have already ordered and these are the instructions I am sending out which have worked perfectly so far. These are for signed books only. If anyone wants the unsigned ones which will be discounted from the list price then they'll have to wait until they're on Amazon, etc. To make ordering simple, use the existing online ordering system on Doc's site for his Statin Drugs book. You can use Visa or Mastercard.

So that I can identify the book you want, be sure to type LAIKA in the company name field in the ship to address this is on the screen where you enter the credit card information.

Hope this helps those who want to buy the book. I ordered it on a Friday evening, the book was mailed on the Saturday morning and arrived on Monday! Can't beat that for service. Has anyone had a chance to read this yet? Looks like a quick read, but I haven't had the time holiday and all to do more than read the first couple pages. I'd like to see some reviews or impressions. That's not all - there was around the early 80's an oxygen fire in one of the shuttle EMUs being tested in Conn.

Does anyone remember that one? I believe it actually happened at JSC, if memory serves. A couple of the NASA suit guys still talk about that with a bit of edge in their voice. I'll see if I can dig that report up from my files. Bought a signed copy of From Laika with Love from him, nicely inscribed to me. Just started reading it and it is well worth reading. Is it one for the bookshelf?

Both books are fast passed and well written. He talks a lot about his scientific contributions to the program.


An area I haven't read a lot about and do find very interesting. I believe both books are only in paperback and self published. Graveline was ousted from the astronaut corps about 9 to 10 months after selection because it was thought his divorce would put a black eye on the astronauts as a whole in that era. He doesn't seem to have completely reconciled that in a positive way in his life.

Those passages are short and really don't taint the overall tone of his story. How can you say getting ousted from such a huge scientific undertaking is something to just suck up and get over? It is part of our overall story. He does go into some detail with his contributions with zero gravity research and also his tracking of the Soviet flights beginning with Sputnik. He also points out and documents some of the radiation problems we have with space flight and the need to solve that issue before we can expect to go much further. I truly find both books well worth the time to read and do have them in my collection.

You can buy both copies signed at the link in an above post at a very reasonable price.

He did have some very significant contributions in the early stages of getting American Astronauts into space. To understand all the facets of getting into space in the beginning years of NASA he doe s have a voice that belongs in the story. It comes off as written by train-of-thought or perhaps like an oral history , without a lot of concern for narrative coherence. It's also typical of a self-published book in many ways. The dogs did not like the devices, and to avoid using them, some retained bodily waste, even after consuming laxatives. However, some adapted. Rumors emerged that Albina had out-performed Laika, but because she had recently given birth to puppies and because she had apparently won the affections of her keepers, Albina did not face a fatal flight.

Doctors performed surgery on both dogs, embedding medical devices in their bodies to monitor heart impulses, breathing rates, blood pressure and physical movement. Soviet physicians chose Laika to die, but they were not entirely heartless. Three days before the scheduled liftoff, Laika entered her constricted travel space that allowed for only a few inches of movement. Newly cleaned, armed with sensors, and fitted with a sanitation device, she wore a spacesuit with metal restraints built-in.

On November 3 at a. The noises and pressures of flight terrified Laika: Her heartbeat rocketed to triple the normal rate, and her breath rate quadrupled. She reached orbit alive, circling the Earth in about minutes.

Unfortunately, loss of the heat shield made the temperature in the capsule rise unexpectedly, taking its toll on Laika. During and after the flight, the Soviet Union kept up the fiction that Laika survived for several days.

Soviet broadcasts claimed that Laika was alive until November While concerns about animal rights had not reached early 21 st century levels, some protested the deliberate decision to let Laika die because the Soviet Union lacked the technology to return her safely to Earth. A pack of dog lovers attached protest signs to their pets and marched outside the United Nations in New York.

The humane use of animal testing spaceflight was essential to preparation for manned spaceflight, Lewis believes. Alas, for Laika, even if everything had worked perfectly, and if she had been lucky enough to have plenty of food, water and oxygen, she would have died when the spaceship re-entered the atmosphere after 2, orbits. Ironically, a flight that promised Laika's certain death also offered proof that space was livable.

The show "Animating Life" is on view through May 20, Several folk and rock singers around the globe have dedicated songs to her. An English indie-pop group took her name, and a Finnish band called itself Laika and the Cosmonauts.

She also would not be the last dog to take flight. Others returned from orbit alive. After the successful joint flight of Strelka and Belka, Strelka later produced puppies, and Khrushchev gave one to President John F. During the days before manned flight, the United States primarily looked to members of the ape family as test subjects. Also, stray dogs were plentiful in the streets of the Soviet Union—easy to find and unlikely to be missed. This story also now includes updated information about the Portland Oregon Museum's exhibition "Animating Life. 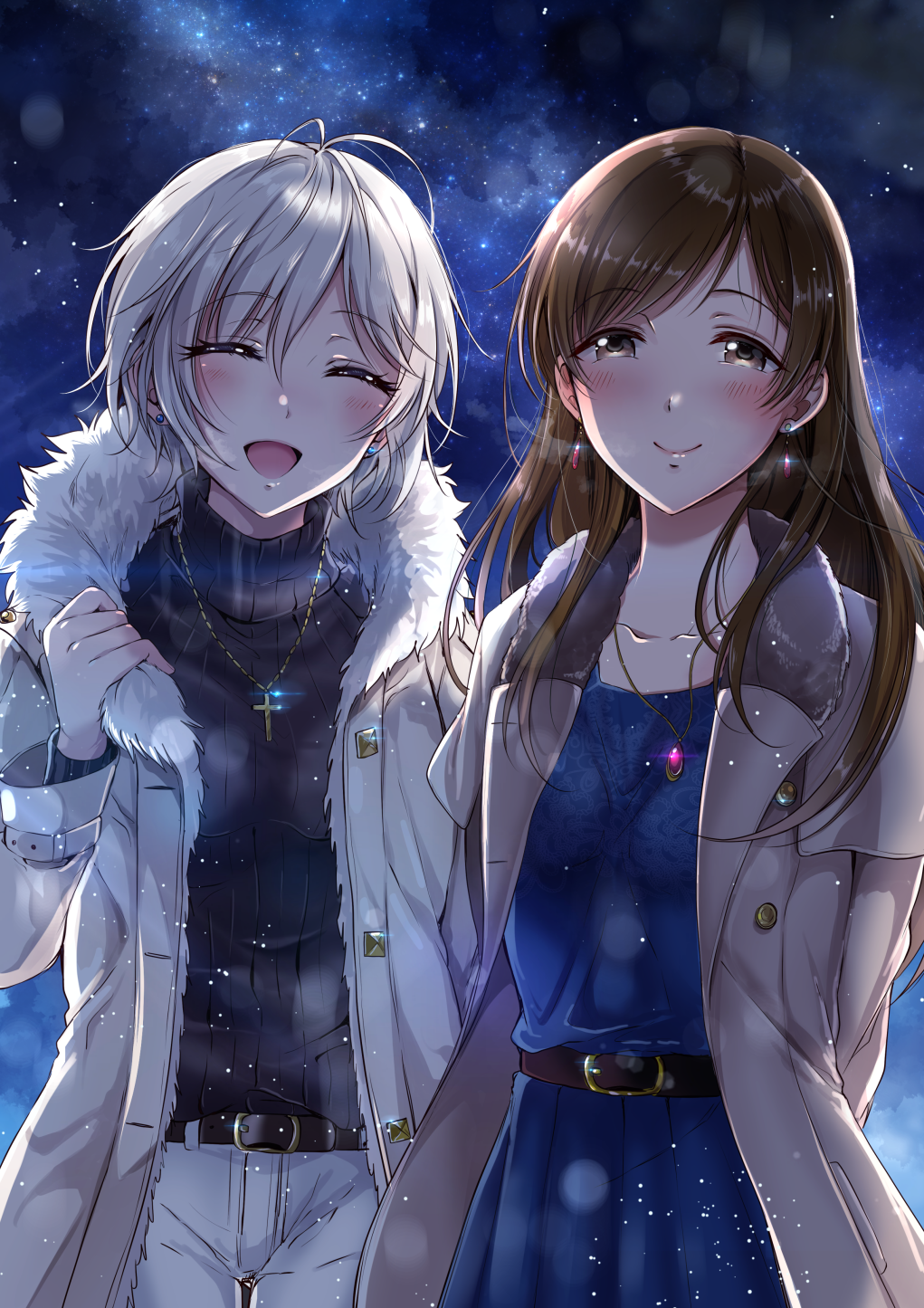 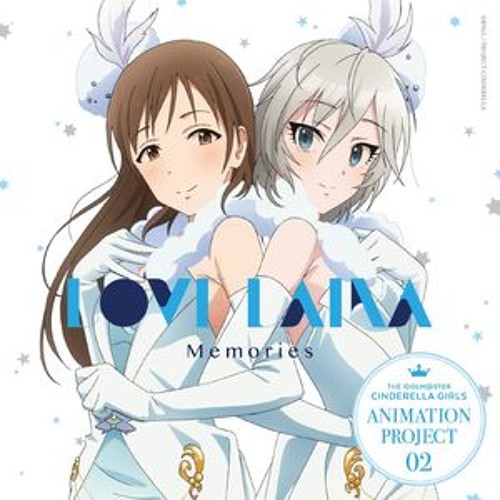 Related From Laika With Love