In this capacity Perkins recounts his meetings with some prominent individuals, including Graham Greene and Omar Torrijos. Perkins describes the role of an EHM as follows: Economic hit men EHMs are highly-paid professionals who cheat countries around the globe out of trillions of dollars. They funnel money from the World Bank, the U. Agency for International Development USAID , and other foreign "aid" organizations into the coffers of huge corporations and the pockets of a few wealthy families who control the planet's natural resources.

Their tools included fraudulent financial reports, rigged elections, payoffs, extortion, sex, and murder. They play a game as old as empire, but one that has taken on new and terrifying dimensions during this time of globalization.

The epilogue to the edition provides a rebuttal to the current move by the G8 nations to forgive Third World debt. Perkins charges that the proposed conditions for this debt forgiveness require countries to privatise their health, education, electric, water and other public services.


Those countries would also have to discontinue subsidies and trade restrictions that support local business, but accept the continued subsidization of certain G8 businesses by the US and other G8 countries, and the erection of trade barriers on imports that threaten G8 industries. In the book, Perkins repeatedly denies the existence of a "conspiracy.

1. I believed I had all the answers

The problem with that was that Roosevelt was a C. He was a government employee. Had he been caught, we would have been in a lot of trouble. It would have been very embarrassing.

Yes, you can always show good emotional intelligence by apologizing later, but the damage is done. We get hired because of our IQ, our ability to get things done, but ultimately it's our EQ our emotional intelligence, that will determine whether we will be a success over the long-term. Leadership does require passion, but it also requires calmness, it demands that we control our emotions so that we respond rather than just react. When we respond, it allows us to be measured, to consider all the information available and come up with the right response, the best response for the situation, rather than just our first response.

Good EQ allows us to be consistent, which helps our teams predict how we will behave, rather than just spontaneously reacting which can lead to unpredictability, which can undermine a teams self-confidence. There is a big difference between confidence and arrogance.

One helps to build trust; the other destroys it. Once I started to believe my own PR, I started to lean more towards arrogance which started me down a path that nearly ended in tears. More than once I took on projects which were very risky, believing that I was capable of delivering anything, often ignoring sage advice of others who I saw as timid, or less capable than myself, which almost ended in disaster.

Failure can be quite humbling experience, it makes you feel mortal, and it also shows how dependent we are on others to be successful. Being a leader is also about being a team player too.


We rely on our teams to help deliver success, and often they have great insights which can help. It took me a couple of years to understand this, but as the African proverb says "If you want to go fast, go alone. If you want to go far, go together. Achieving success is what makes you a great leader right. I was laser-focused on achieving success, being successful, and trying to achieve it as fast as possible. The challenge here is that success which is achieved quickly is often lost just as quickly.

I had to learn that leadership is a marathon, not a sprint, and that if you want to drive change and achieve sustainable results, then it often takes more time, and requires us to take the harder route. I always believed that "Winners never quit, and quitters never win" and I prided myself on my tenacity, determination, and my will to win. However, you're bordering on stubbornness if your approach is failing, but you refuse to change it.

You're also flirting with insanity too because to do the same thing the same way and to expect different results is one definition of madness. It's good to be firm on your goals, but you need to be flexible in your approach, and if it's not working, then you need to be prepared to change it. When I first took on a management I found it hard to trust everyone to just do their job, part of this was because I hadn't yet master engagement or getting buy-in into what we were doing. But instead of focusing on fixing those deficiencies I chose the path of micromanagement, keeping a close eye on everyone, checking up every 15 minutes to see how they were doing, how they were progressing.

Micromanagement is one of the worst ways you can manage your teams because firstly people hate to be micromanaged. It's not a good experience for them, and it's also not very good for you because it limits your scope of control to the number of people you can directly manage. I had to learn to trust my teams, to give them room to do their job, but also be on hand to provide support when they needed. 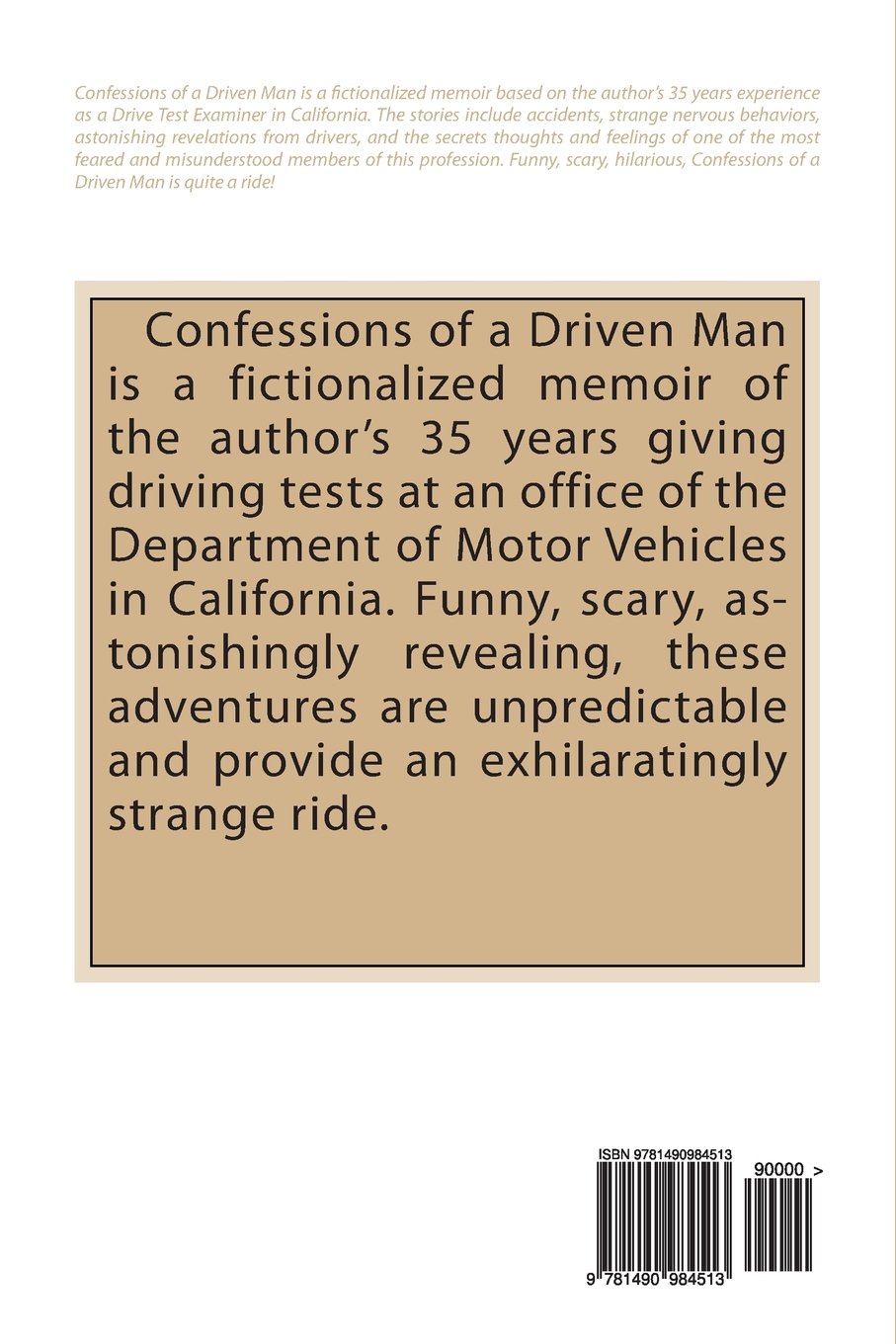 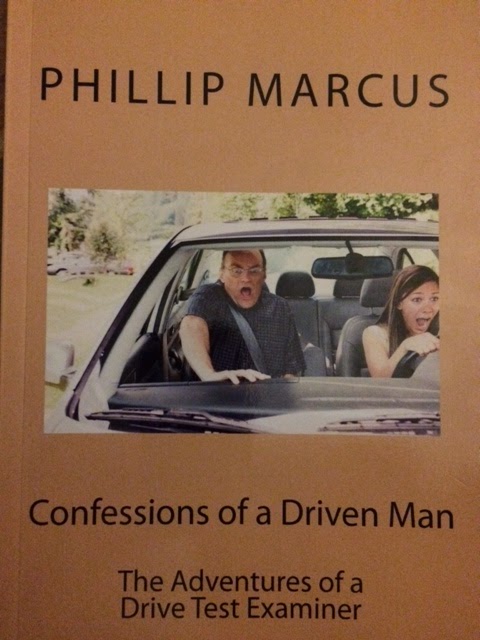 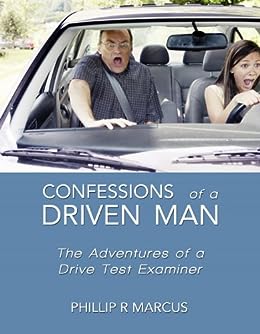 Related Confessions of a Driven Man